The San Jose Sharks are no strangers to the playoffs making their 10th consecutive appearance, but they are also no strangers to Santa Clara County. Through theSharks Foundation, members of the Sharks organization continue to get out into the community whenever they can.

The Sharks Foundation was created in 1994 in an effort to increase their organization impact on Santa Clara County. The players, coaches, and staff invest time in the community with the hope of enhancing lives.

“Giving back to the community creates that sense of pride that this is our team, they’re giving back to us, I want to learn more about hockey and play hockey,” Cafuir answered.

The foundation has donated over $6.2 million since its inception throughout more than 120 non-profit groups in Santa Clara County. Throughout the past two seasons alone, the Sharks Foundation has been able to provide more than $1 million in support to local organizations.

“I don’t think we do anything that really stands out, but I think many people are surprised because a lot of people don’t really know a lot about San Jose unless they’re from the area. They associate it as a small market city that had this growth and love for hockey, but it’s a pretty big metropolitan area and our fans are just unbelievable,” stated Cafuir.

“We have some of the best fans in the NHL and we’ve been lucky that it hasn’t been like some other Sun Belt teams that have struggled to put fans in the seat. Ever since we started our fans have embraced us even with some bad seasons along the way. They’ve been with us through thick and thin and that’s been our driving force,” continued Cafuir.

“They do so much for the team so we want to make sure we give back just as much as they do and that drives us to do as much as possible. I know a lot of teams raise a lot of money by doing a lot of great things and that’s awesome, but we just try to do our part by maximizing our efforts and helping out whenever we can.“

Many people within the organization spend countless hours in the community, but one person that Cafuir and the Sharks Foundation likes to highlight is Barrie, Ontario native Brent Burns. Acquired from the Wild in the 2011 NHL Entry Draft, Burns is now in his third season with the Sharks and has continued to make a difference each year.

“Ever since he’s been here he’s just been unbelievable to work with. He has a suite at every game that he donates to military personnel and even if that was just it that would be really cool, but he does a lot of other events as well. Earlier this year he texted me and said ‘I have this crazy idea to try to raise money for charity, I want to see if people will donate for me to cut my hair and shave my beard.’

“We’ve never done an event like this so we decided to give it a shot and hope that it would raise something like $5,000. We ended up raising $23,000. Half of the money went to The Katie Moore Foundation and the other half went to Defending the Blue Line. That was just a random fundraiser that he did that kind of came about and ended up raising thousands of dollars.”

Last month the San Jose Sharks, in a joint effort between the Sharks Foundation and the Make-A-Wish Foundation, signed 17-year-old Sam Tageson to a one-day contract, allowed him to practice and spend the day with the players, and made him the first non-player in team history to skate the warm-up and stand with the players during the national anthem.

They continue to find more ways to improve off the ice just like they do on the ice. The fans come first in San Jose and the organization and players understand how important they are and how lucky they are to have such a supportive fan base.

To learn more about the Sharks Foundation, visit http://sharks.nhl.com/club/microhome.htm?location=/sharksfoundation 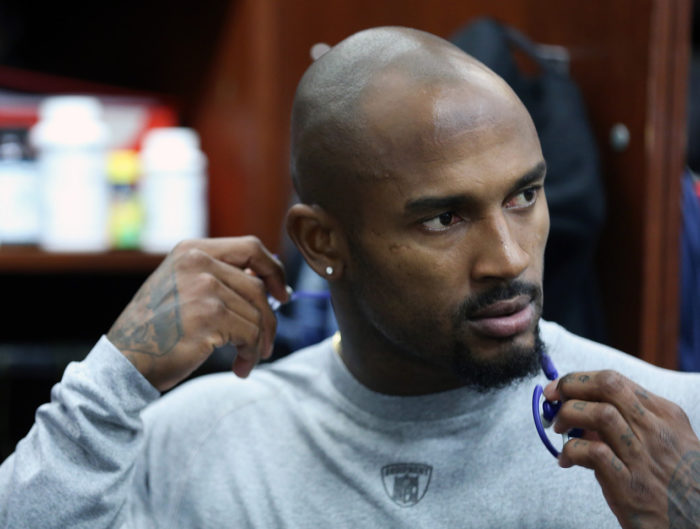 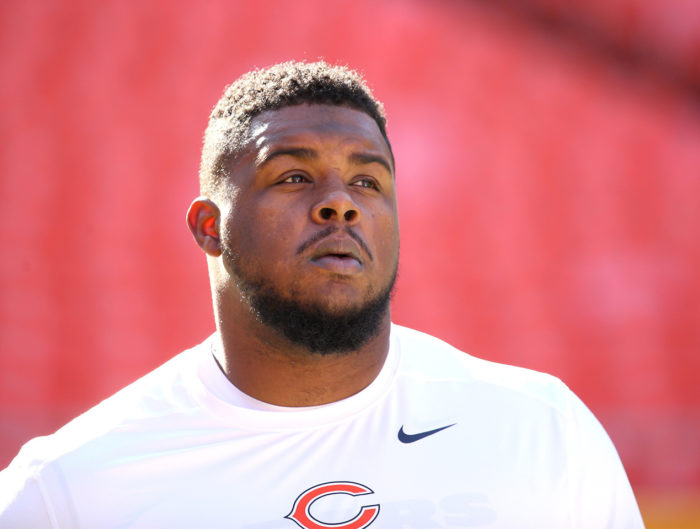 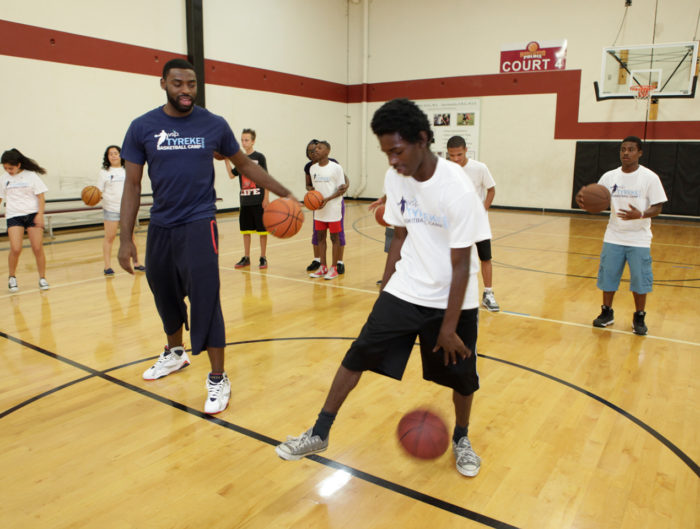 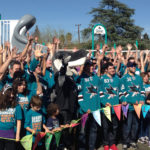